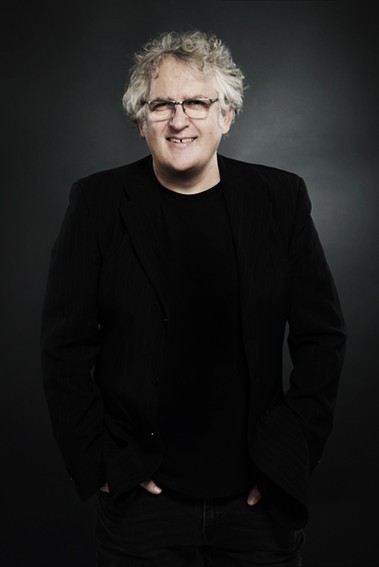 Nebojsa Babic is one of the leading Serbian photographers who has won a great many awards, including Great prize of May Salon in 2005, and Pantene Beauty Awards for the best fashion photographer of Serbia and Montenegro in 2002 and 2004.

His works are part of the collection of The Museum of Applied Arts in Belgrade.

Nebojsa has continually cooperated with cultural institutions, humanitarian organizations, publishing houses and creative agencies in Serbia and abroad, significantly contributing to the general development of creative ideas. He has also taken part in the realization of many projects for Unesco and Unicef.

In 1998 he founded ORANGE STUDIO, a creative studio for applied photography and visual communications, which is today a successful and recognized creative agency.

In 2004 he initiated O3ONE, a multimedia art project, first of its kind in Serbia. In 2005 O3ONE received the Bizart award for the most successful strategic partnership between the sectors of culture and design and the business sector (award of the Ministry of Culture of Republic of Serbia). UEPS also awarded O3ONE for the non-profit outdoor campaign for the series of billboards rendering folk proverbs and riddles in a new modern “outfit”.

Nebojsa Babic and the O3ONE project received the Disruption award for a taking a step forward in creativity and having a different approach to art in his work.

He is the father of Tara and Tisa.